Dated at 9000BC (Stone Age), the settlement of Asikli Hoyuk is one of several amazing places that defy belief. It is straight from a Flintstones cartoon. The ancient Neolithic settlement has many important discoveries, like the first brain trepanation, human autopsies, copper mining, astounding craftsmanship, and human transitions from nomadic to settled lifestyles. They began producing their own goods with techniques that we still don’t fully understand today. Animal domestication, manufacturing and construction developed due to interaction with other populations. Homes were constructed from mud bricks built in rectangles. 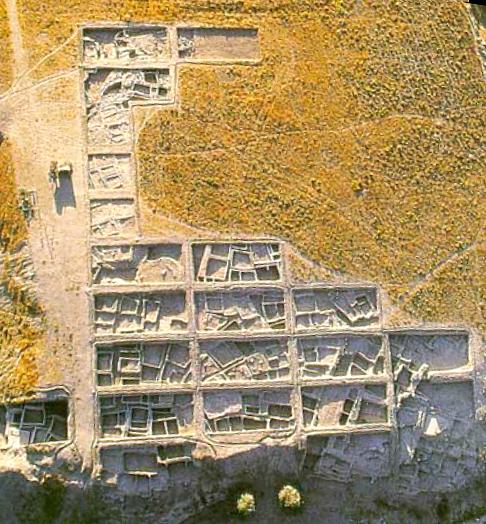 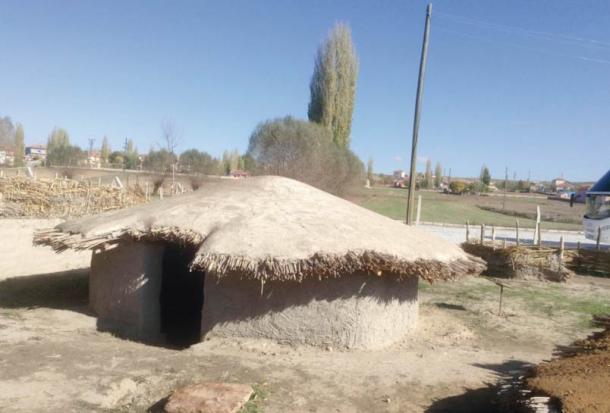 Archaeologists found skulls demonstrating the earliest known brain trepanation procedure. Drill holes in skulls, in an attempt to relieve or cure ailments or mental illness, has been found at the site. All the graves are similar and show no hierarchy of status.

Located near an obsidian (volcanic glass) source it became a base of trade. Some 6,000 obsidian objects were retrieved from the surface layer of the site. Obsidian is a very hard volcanic glass that is challenging to work with. The oldest obsidian bracelet was found at the site made with remarkable workmanship.

Modern reconstruction of a typical home 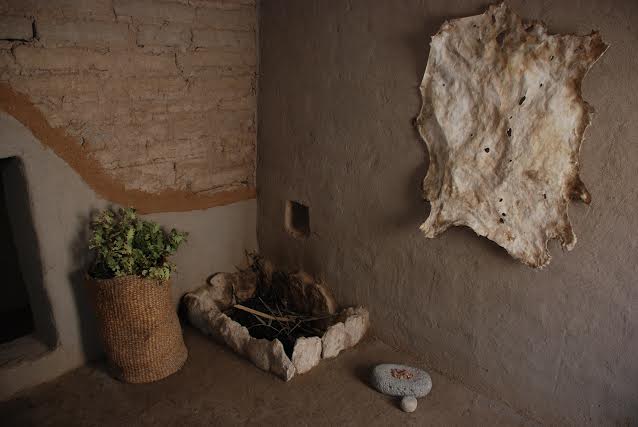